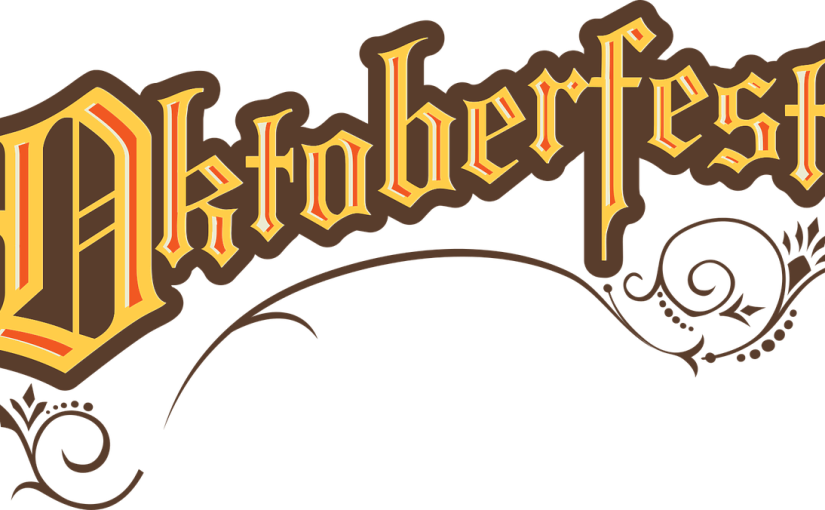 It is September, but why is Oktoberfest already in full swing in Munich? Historically, the very first Oktoberfest began in 1810. Oktoberfest began as an event honoring Bavarian Crown Prince Ludwig’s marriage to Princess Therese von Scachsen-Hildburghausen. Oktoberfest began on October 12, 1810 and the final day was October 17, ending with a horse race. As more and more visitors came to Germany to celebrate, eventually the dates shifted to a September start for better weather and warmer nights to enjoy festivities.

The 184th Oktoberfest began this year on September 16 and will end on October 3. From tapping the first beer barrel to big brass concerts and parades, lots of fun is had during Oktoberfest! This year (2017), an official estimate for opening weekend at Oktoberfest was 600,000 people! We, at Gourmet International, celebrate Oktoberfest every year and offer a variety of products that can be enjoyed during this festive time of year! Prost!

*Information about Oktoberfest posted above can be referred from here.